Your genetic makeup is the beginning point of the allergy chain reaction.  It determines how your immune system works to produce antibodies and defend itself against harmful substances or organisms like bacteria and viruses.  Unfortunately, the immune system sometimes mistakes a typically harmless substance for a dangerous one and starts the defense process that causes an allergy.  The source of your allergy is called an allergen.

When your immune system recognizes an allergen, it stimulates cells to release chemicals that produce changes like increased blood flow, tissue swelling, and mucous membrane irritation. 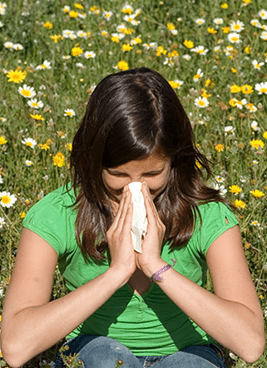 No two people react the same to an allergen, but there are common reactions typical of many allergens.  Some of these are itchiness, reddened skin, mucous membrane irritation and swelling, sneezing, watery eyes, congestion, increased heart rate, vomiting,

A common group of symptoms is grouped under the term rhinitis, including inflammation of the nasal mucous membranes, sneezing, and runny and/or itchy nose caused by irritation and congestion in the nasal passages. There are two types: allergic rhinitis and non-allergic rhinitis.

Perennial Allergic Rhinitis: This type occurs year-round and can result from sensitivity to pet hair, carpeting, upholstery, and mold on wallpaper, houseplants, and other locations inside.

Non-Allergic Rhinitis: This form of rhinitis bypasses the immune system and is not due to an allergic reaction.  Symptoms are triggered by environmental irritants like cigarette smoke, pollutants, strong odors, alcoholic beverages, and cold temperature. Other causes may include blockages in the nose, deviated septum, infections, and over-use of medications such as decongestants.

Diagnosing an allergy is more complicated than simply administering a skin prick test or taking a blood sample and sending patients away with a prescription.  Two key steps in the process of allergy diagnosis are the medical history and allergy test selection.

Your History of Symptoms

A detailed clinical history is essential for diagnosing an allergy correctly.

The details revealed in the medical history plus a physical exam will help determine the specific allergens to use for the next step. 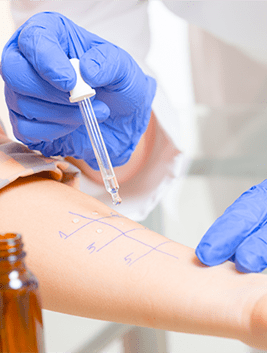 We use the skin prick testing method to screen for the most common allergens found in the Washington DC area. Skin testing allows us to determine exactly what you are sensitive to, as well as the relative severity of your reaction.

The test results will enable Dr. Khanna to design a treatment plan tailored to your allergies, symptoms, and lifestyle.

Different approaches to treating allergies allow for the most successful outcome. Your personal treatment plan may include one or several methods.

Avoidance of Triggers to reduce reactions 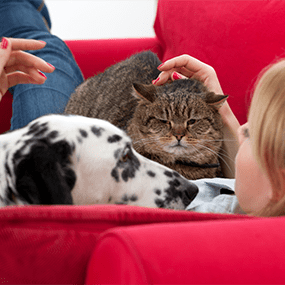 Immunotherapy to build resistance in the immune system 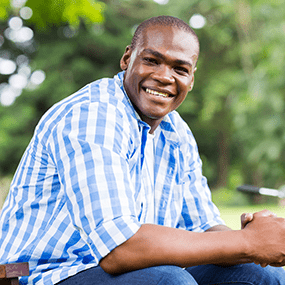 Your allergy and rhinology experts at Capitol Sinus & Allergy will identify your allergies and help you get them under control!

Find Out if You Are a Candidate for this Advanced and Remarkable Procedure.

Contact us to schedule an evaluation, testing and treatment.

what our ENT patients are saying...

Run don't walk to see Dr. Khanna. Hands down one of the best doctors ever!

I like how Dr. Wall explains things and gives me the knowledge to take care of myself (rather than just diagnose and treat!)

Dr. Khanna is an excellent doctor. He is highly skilled and professional.

Really liked him, great bedside manner, very personal, caring, direct and informative. Takes time to explain everything and options. Would highly recommend him.

Dr. Wall was courteous, professional, and understanding. I immediately felt at ease and confident in his knowledge and skill.

Dr. Khanna has excellent bedside manners and he listens. He goes out of his way to assist his patients. He is honest with his patients if he has to make referral.

Dr. Khanna is intelligent, respectful and genuine. He's always up-to-date on the latest medical breakthroughs. Me, my husband and daughter are all patients of Dr. Khanna, and always will be.

I came in with an unending sore throat, and was in to see the Doctor and left with a diagnosis in record time. Dr. Khanna and his staff were professional and efficient. I will definitely come back if I have any other sinus issues and highly recommend.