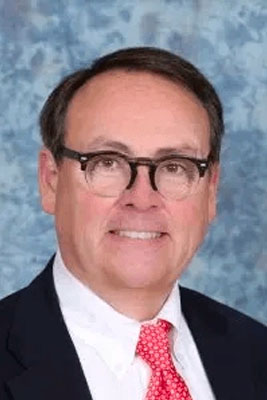 Dr. Bane trained in general surgery in New York at NYU and Bellevue Hospitals. He served in the U.S. Navy as a flight surgeon and as an Otolaryngologist in San Diego and later Pensacola Florida. Dr. Bane left the Navy in Pensacola in 1994 to enter private practice. Dr. Bane has practiced in Woodbridge, VA and has been on staff at Potomac Hospital/Sentara Northern VA Medical Center since 1997. He has served as Chairman of the OR Committee, ENT Section Chief, Medical Executive Committee and he is currently Chairman of the Surgical Department. He has been awarded as one of Northern Virginia Magazine’s Top Doctors 2020.